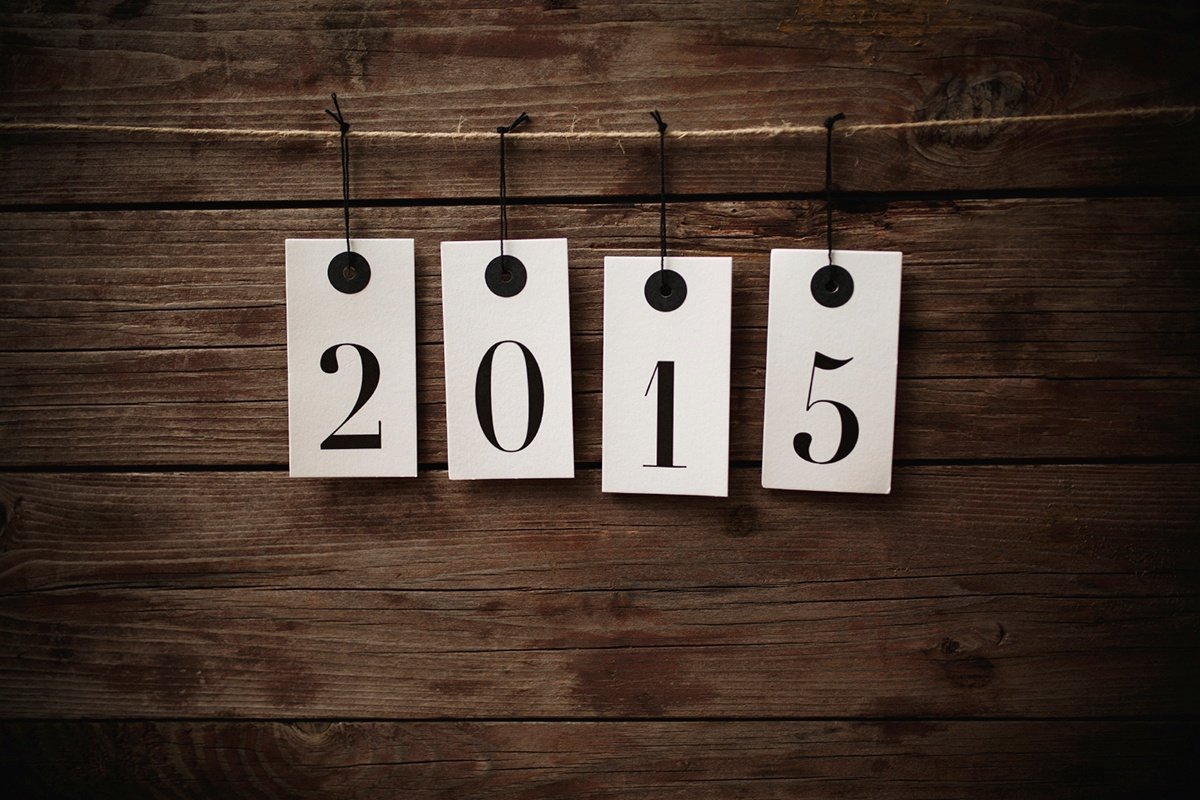 The Most Popular Softrax Blog Posts from 2015

As 2015 comes to a close, were reflecting on all of the exciting revenue recognition standard and awesome tips that we published on the Softrax Blog this year. Did you catch these most popular blog posts on our Softrax Blog? We’ve compiled them below.

The Making of A Perfect Storm Part 2: The Reinvigorated Regulatory Agency – THE SEC

The new revenue recognition rules are daunting and many wonder how they will be impacted by ASC606.  To learn about the effects of ASC 606.

END_OF_DOCUMENT_TOKEN_TO_BE_REPLACED

Companies will be required to adopt a new universal framework for revenue recognition – one that will hold regardless of vertical, product or service. Currently we have two different standards US GAAP and IFRS 15.  The US Financial Accounting Standards Board (FASB) and its international counterpart, the IASB, have spent a significant amount of time reassessing their respective principles and decided to standardize revenue recognition into one common standard – ASC606.

END_OF_DOCUMENT_TOKEN_TO_BE_REPLACED

For many businesses, the combination of new ASC606 standard and a reinvigorated regulatory agency has the makings of a “perfect storm”, particularly once the updated guidance comes into effect.

END_OF_DOCUMENT_TOKEN_TO_BE_REPLACED

The idea of the ‘perfect storm’ was first popularized by journalist Sebastian Junger in his book of the same name, set against the backdrop of the devastating Nor’easter of 1991. Though undeniably destructive, it was the origin of Junger’s storm that caught the public imagination: a chance combination of high-pressure systems, low-pressure systems, and tropical moisture, it showed that three unrelated phenomena coming together at just the right moment could spark a $200M disaster far greater than the sum of its parts.

END_OF_DOCUMENT_TOKEN_TO_BE_REPLACED

In the months since FASB and IASB released the finalized update to their revenue recognition guidance, both boards have seen significant pushback on the effective dates and timeframes for this far-reaching new standard. Last month, FASB Chairman Russell Golden announced that the board was in the process of researching whether implementation deadlines for the guidance – originally scheduled for 2017 and 2018 for public and private organizations, respectively – needed to be pushed back.

END_OF_DOCUMENT_TOKEN_TO_BE_REPLACED

What an amazing year that 2015 was! Wanna keep up with what 2016 has in store? Sign up for our blog digest to get the latest content delivered right to you every week.